CBD and Melatonin both seem to come up in the same conversation. A huge percentage of people search out CBD oils to try and get a more restful nights sleep and melatonin is a well known short term remedy for sleep.

While it became hugely popular with time-zone travellers, the demand for Melatonin has taken a life of its own. For those who travel regularly, you will have experienced 'jet lag' where your body clock causes you to be wide awake in the middle of the night and despite for some kip in the middle of the day. These days, with the constant pressures of life, social media and ever addictive mobile devices, there are millions of people who are living sleep-deprived and feel as though they need something help them get a great nights sleep.

Although a great potential treatment for sleep deprivation and insomnia, Melatonin is banned in the UK. Let us talk more about the substance and understand why!

Melatonin is a hormone that is produced in the brain to regulate the bodies body clock and has been used as a treatment for jet-lag and insomnia. The hormone is a precursor for Serotonin (one of the man cognitive happy chemicals) which is one of the main neurotransmitters which modulates a wide range of brain functions (like mood). The brain regulates its day and night cycles by producing Melatonin from the pineal gland. The glad is found in the middle of the brain and transmits signals which are triggered by sunlight and tell our brain when it is time to sleep. When your body senses darkness it will produce Melatonin to tell your brain to sleep.

A dose of Melatonin will certainly help you fall asleep, however, there are studies which found that it may induce insomnia if taken an hour and a half before bed. Therefore, it should only be considered as a short term solution to your sleeping issues. Although there are risks when taking the hormone, why is melatonin banned in the UK?

Melatonin has a famous precursor that we all know and love, Serotonin. This is the primary neurotransmitters that modulate mood balance and other functions. In the body, Melatonin is produced in the pineal gland (Cannabis / CBD conspiracy people will know a lot about this one) which is part of the way your brain can regulate day and night cycles. The gland, situated in the middle of the brain, transmits a signal that is triggered by exposure/lack of exposure to sunlight and therefore regulates/promotes Melatonin production. Therefore, the body will signal your brain to sleep when it is dark!

There is a theory that cannabis also activates this gland too - which makes sense why CBD has been associated with sleep.

Taking a dose of Melatonin will help you fall asleep, although some studies have found that it may actually induce insomnia if it is taken an hour and a half before bed. So it is safe to say that it should be considered as a short term solution to adjusting your body clock. You may be thinking the same as me- it doesn’t make sense why Melatonin is banned in the UK!

Why is Melatonin Banned in The UK?

In short, it seems as though Melatonin in the UK is not actually banned - it is classed as a medicine and therefore needs to be prescribed by a medical professional. It is only prescribed in very low amounts and for a very limited amount of time. In the US, it is a different story and you can purchase up to 10mgs as a dietary supplement.

We have found a number of places where you can buy Melatonin online but not all of them can be trusted. This is why CBD has taken off as an up and coming sleep aid which does not have the same complications as Melatonin.

Problems with sleep is becoming an almost normal problem- with the rise in social media and the pressures of modern life, it seems as though sleep is the first bodily function to fall foul. No wonder things like Melatonin is being searched so much.

While there are plenty of behavioural changes that can be made, most of the time a helping hand is essential. CBD has been linked to an improved, more restful sleep and has been found to work in a very similar way to melatonin.

CBD maintains the Endocannabinoid System which is a network of receptors that can be found in most of our organs; including the brain. The Endocannabinoid Systems job is to ensure that our internal balance is working in balance which means that it sends signals to make sure our body is working properly. CBD is an anxiolytic which means that it has a calming effect and has the ability to soothe anxiety and tension- some issues which may cause a disruption in your sleep. CBD has also been shown to interact with parts of the brain which are responsible for sleeping. Research is thin so we will need to wait for more to know exactly why CBD has such a profound impact on some people's sleep. 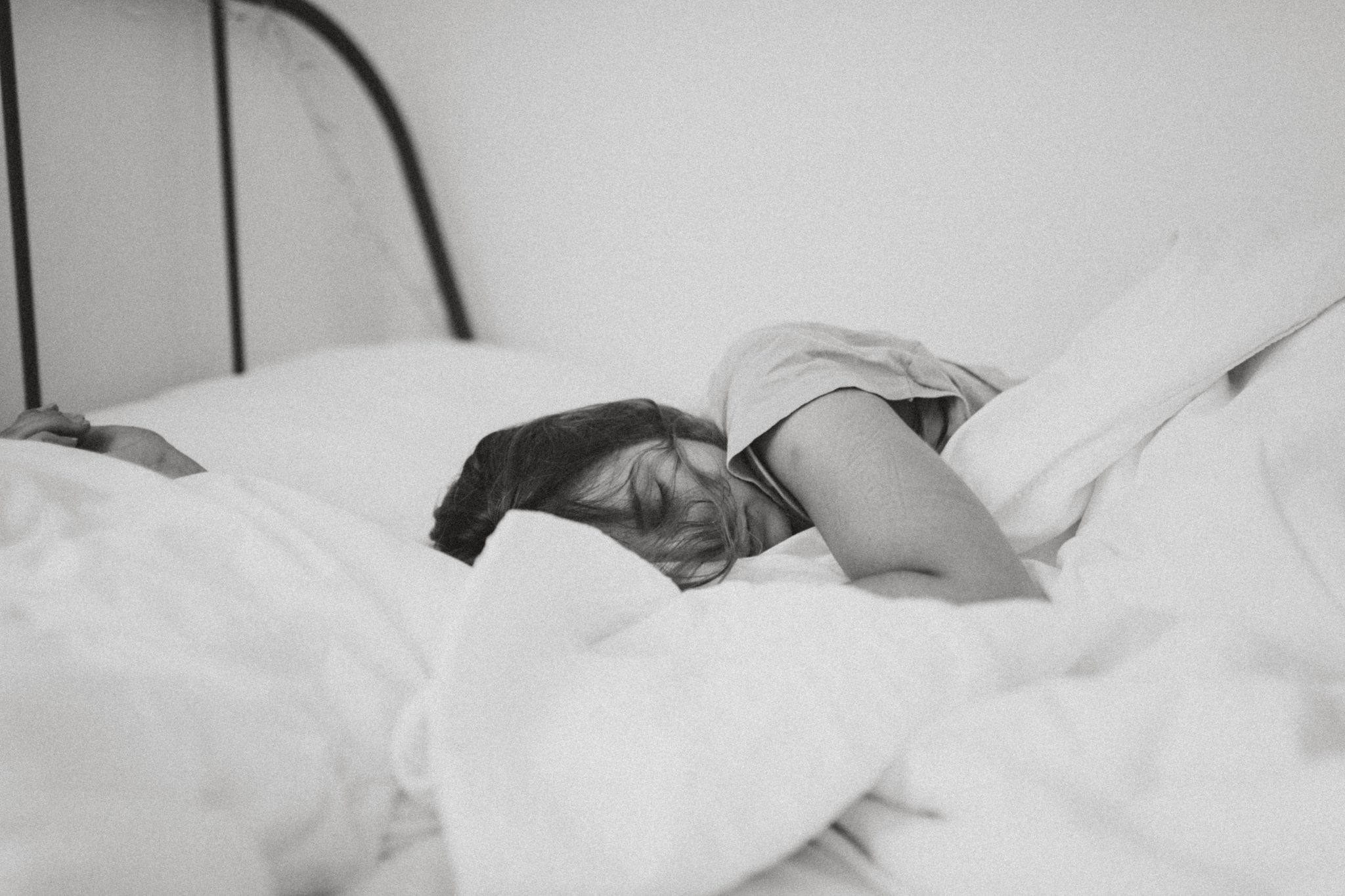 Melatonin is banned in the UK but there are other options you can try!

What Is Delta 8 THC?