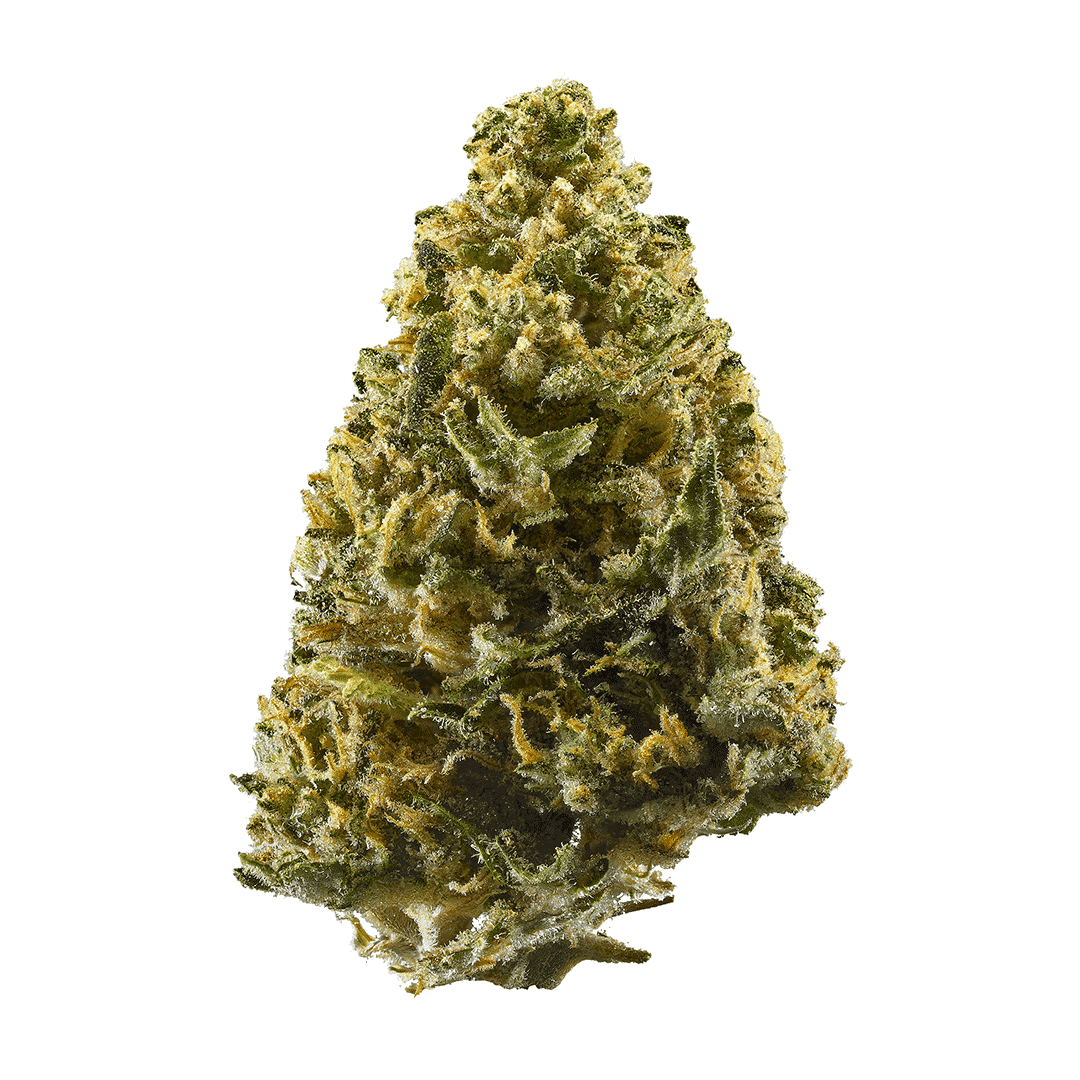 By a long long way, the Northern Lights strain is one of the most well known strains in the canna-sphere. It is as old as old and as amazing as ever. It is one of the purist examples of Indica Hybrids (95% Indica) on this planet.

Northern Lights is a cross between Afghani and Thai (apparently by SensiSeeds) and is one of the first potent strains which sparked cannabis culture in Europe and the US. The strain is very easily identified by its very classic dense coned indica structure, and classic green leaves and mustard yellow pistils. It has a light covering of Trichomes but they are much more evident to touch than anything else.

While the origin of this strain is thought to be in Holland, there is also evidence that it started its journey in the USA and was later perfected in Europe. No matter its origin, there is something to be said for the strains popularity so many years later. Most of the time, you will find Northern Lights easily available in Dispensaries in the US, and the underground UK market can accommodate on the same (if not more) availability.

The scent of Northern Lights comes from Afghani and has a lovely rich, sweet, spicy aroma which is very similar to OG Kush. It is fairly pleasant but it doesn’t really matter once the effects kick in.

While there are a few extremely powerful strains our there, the Northern Lights strain is affectionately referred to as a ‘two hit, quit’ strain meaning that two hits is more than enough to send you off into the dreamy land of nod. It hits you right in the body with a numb, lazy feeling ideal for staying on the couch and eating snacks all evening.

The body high is piqued with a euphoric sense of happiness and a lightness in self. Some who have higher tolerances to strong strains often find that the strain can actually increase your creativity and focus. That is if you’re a super hard core stoner. Most people who take high doses of the Northern Lights experience a dry mouth, dizziness, paranoia and anxiety. Just be careful.

In the medical cannabis community, the Northern Lights strain is used to aid with sleep and appetite issues. Be sure that after a couple of puffs you may be deep in sleep, or looking to raid the fridge for munchies.