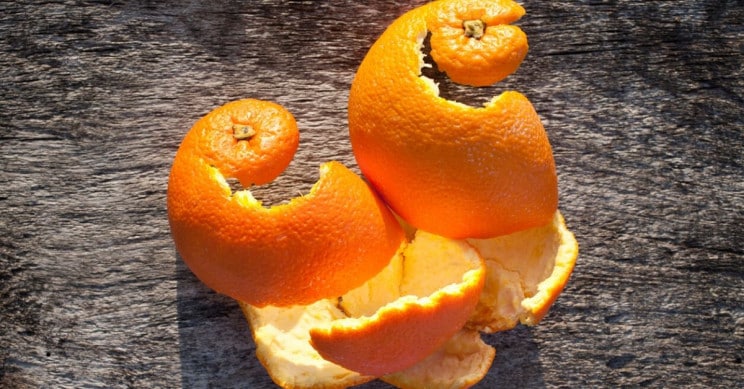 Here is some interesting news – Hiro International, a Japanese food company, claims to have produced CBD oil from orange peels without hemp.

The company announced this at the Cosme Tokyo cosmetics trade show, according to a Hanf magazine report.

CBD is legal in Japan but nowhere near as popular as it is in most parts of the world, as the country is extremely against any products containing THC.

Apparently the company can only use oranges which are imported from the US for this, the reason for which is unknown.

The company has announced that they’ve created some products using the CBD oil from the orange peel, including body lotion, and lip balm.

You can find more information about the unveiling on the official website for Cosme Tokyo here – https://www.cosmetokyo.jp/en-gb.html

UK down-schedules Epidyolex to lowest level of control for drugs

How to make CBD Oil at Home

Best Ways to Sober up & Stop Being So High from Weed