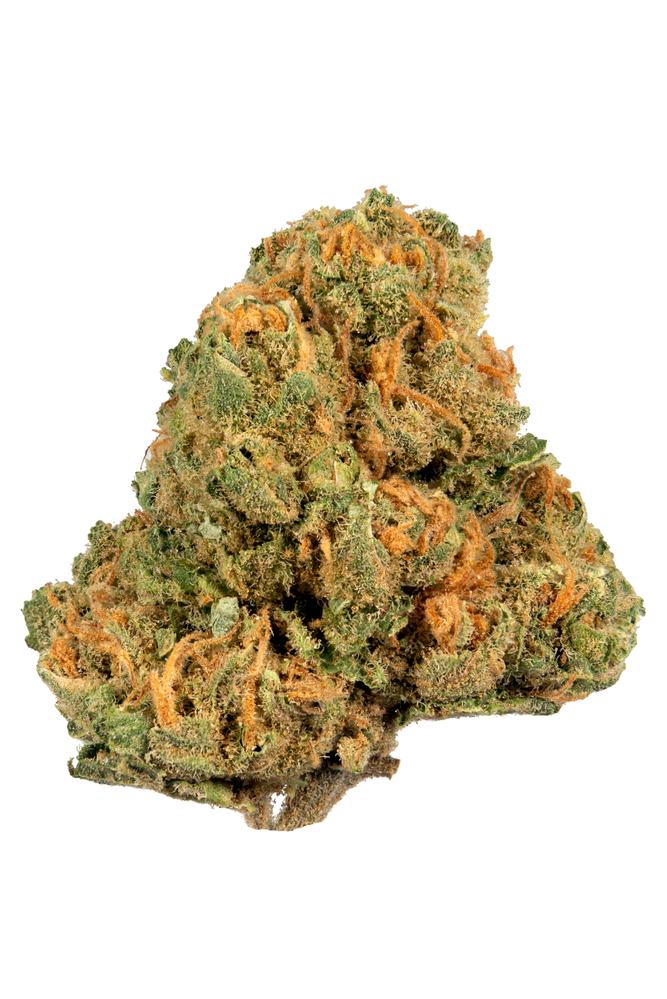 NB: High THC Cannabis is still illegal in the UK – this page is for informational purposes only.

The world famous Jack Herer Cannabis strain has been named after the activist and author, Jack Herer (the Emperor Wears No Clothes). The Sativa strain has gained immense popularity for its energetic & cerebral high, and fruity punchy flavours. Jack Herer strain has been very carefully bred to capture cerebral elevation and a heavy body which ensure you keep a clear head; perfect for creativity. Produced from Haze Hybrid, Northern Lights 5 and Shiva Skunk this strain has passed its heritage to such stains as: jack the ripper, Jack Skellington & Jack Clearner.
As you may expect, this strain comes from the Netherlands and is widely recognised as one of the worlds most popular medical strains. It is a regular in Amsterdam cafes and should be sought out if you end up taking a trip there.
The flavours are very well known for its peppery herbal aroma with a nice sweet fruity flavour which cuts through. The smokey sweetness is what gives the Jack Herer strain such an appeal with those who love flavour. It is so prestigious that the strain has won nine Cannabis cups. The strain is fairly strong and hits right away with a powerful energising headrush which is followed by a tingle that turns into a gentle body relaxation.
To look at, the buds are unassuming and often called ‘plain-jane’. They leaves present a sticky green with light orange hairs which comes alive when you look closer. The buds are dense and covered in a nice layer of white trychomes.

The strains have high levels of THC (up to 17%) and very low levels of CBD which means that this strain is particularly potent. You should be aware that there are potential negitive side effects which come with high THC strains- the list of noted effects are as below: