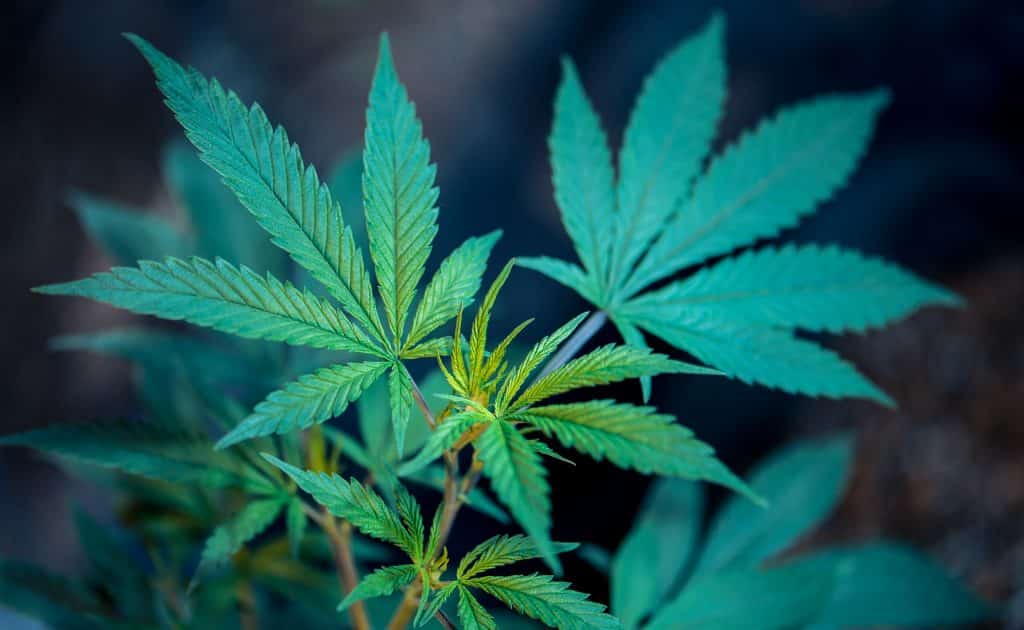 The Association for the Cannabinoid Industry (ACI) has publicly refuted the content and claims made in a letter published and shared widely on social media on Friday 26 March 2021. If you haven't heard of the ACI before, they're a membership organisation for CBD/cannabis businesses in UK and their members include Dragonfly CBD oil (stocked in Boots), Jersey Hemp and Naturecan.

The paper that was published included a series of recommendations for the Home Office and the Advisory Council relating to what levels of THC and other cannabinoids would be safe in finished products made available for purchase.

The letter has led to criticism of the ACI, despite the ACI clarifying their position and refuting many of the claims made within the letter.

The letter seems to imply that the ACI is completely against THC within any finished product, however the ACI have made their position on this very clear - they recommend that in any finished product, if levels of THC and other controlled cannabinoids are below 0.03%, then the product should be treated as “zero-THC” and therefore not subject to any restrictions of the Misuse of Drugs Regulations.

Further recommendations include that finished products containing between 0.03 – 0.2% THC can still be sold over-the-counter but should acknowledge the THC content as a schedule 5 (lowest level of restrictions) controlled drug.